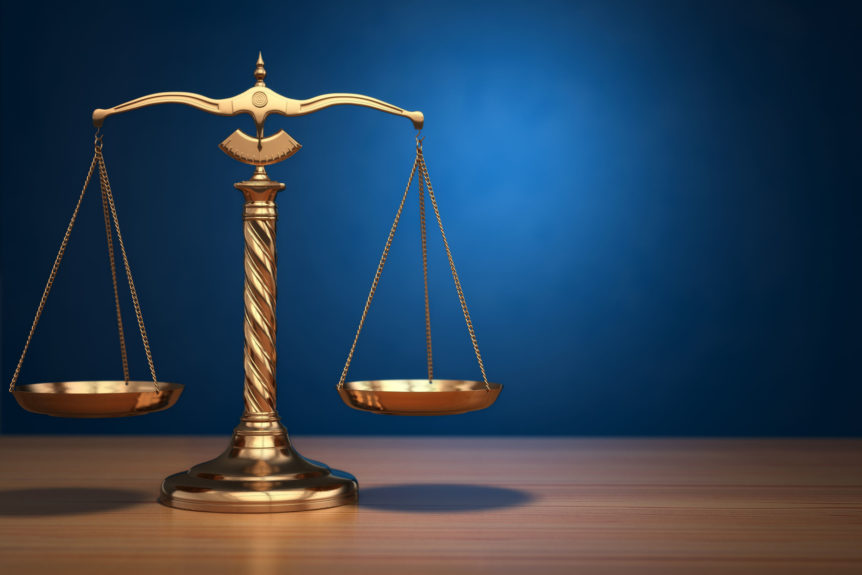 Dividing property and debt is one of the biggest challenges of divorce. Each party wants to ensure that he or she comes away with a fair settlement. No one wants to feel cheated or slighted in any way.  But since divorce is not a happy occasion, divorcing spouses may not be generous with each other during the settlement process. If you are considering filing for divorce,  look around for a good divorce lawyer. He or she will look out for your rights during the divorce proceedings. Divorce laws vary from state to state, so it is important to hire a lawyer with experience with divorce proceedings where you live.  Here are some critical facts about the equitable distribution of marital property during a divorce.

What Is Equitable Distribution?

There are two types of laws concerning the division of property during a divorce.  Some states have community property laws. In states with community property,  all marital property is divided equally between the two spouses. Other states have an equitable distribution of property.  In these states, marital property is fairly divided between the two spouses. Fair can mean an equal division of property but it does not have to be a 50/50 division.  Divorce laws call for equitable distribution in Florida during a divorce.

What Is Marital Property?

What Is Separate Property?

What If There Is a Disagreement About Marital vs. Separate Property?

If you are considering filing for divorce and are concerned about equitable distribution of marital property, reach out to the Law Office of Paul H. Bowen.  He is one of the more experienced divorce lawyers in Florida, with almost 30 years of experience practicing family law.