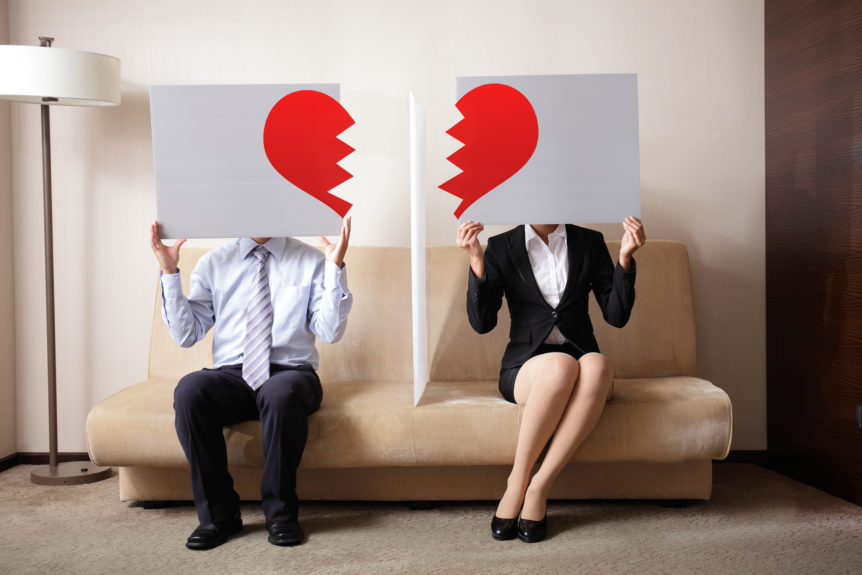 Altering a marital relationship should not be an impetuous decision. Due to the sweeping effects that the alteration comes with, both spouses may not be sure of whether such a bold change in relationship status would be beneficial. For that reason, many states across the country offer legal ways to alter marriage. These include separation, divorce, and annulment. The three allow a couple to either separate for a short duration or end their marriage completely. Here is what you need to know about family law matters in the Sunshine State.

A legal separation allows a couple to experience life apart by reaching an agreement on different issues without going through a full divorce case. In Florida, unfortunately, the state law does not explicitly define legal separation. The court, however, can still adjudicate some issues such as child custody/visitation and support and distribution of property while the couple lives physically separate. Legal agreements that formalize the terms of separation in Florida include separation agreement, petition for support and postnuptial agreements. In case a divorce petition is finally filed, the courts can reexamine issues/decisions made during separation proceedings.

If a couple has made a final decision to terminate a marital relationship conclusively, divorce is the way to go. Unlike legal separation, it is final. In Florida, the main grounds for divorce include mental incapacity of one of the spouses for three years or when the marriage is irretrievably broken.  Unlike legal separation, divorce entails the loss of certain legal and contractual benefits and allows either of the spouse to remarry.

In the Sunshine State, the divorce case can be either contested divorce, collaborative divorce or divorce mediation. Mediation being the most frequently used method, it requires a divorce mediator (a neutral third party) to help settle a divorce settlement voluntarily. Because divorce is often emotionally draining, heart-wrenching and financially devastating, a divorce attorney with experience can come in handy.

Annulment is another alternative to terminate a marriage in Florida. By definition, it is a court declaration that a particular marital relationship is void or invalid. Under Florida law, there are certain specific grounds to get your marriage annulled. These include:

There is a great deal of difference between annulment and divorce. The former treats the marriage as if it never occurred while the latter acknowledges the existence of a marital relationship. Although there are annulments in Florida, the state doesn’t have an annulment statute. That’s why it’s sometimes preferable to seek a divorce. The difficulty in establishing the burdens of proof is perhaps another reason why civil annulments are rare compared to divorce in Florida.

Deciding to separate or end a marital relationship for whatever reason is not easy, but, we can help. Contact the Law Office of Paul H. Bowen, P.A. in Palm Harbor, FL, today. Our attorneys have extensive experience in a wide array of family law matters. We’ll help you build a successful parenting plan, prepare your documents and map your financial future.