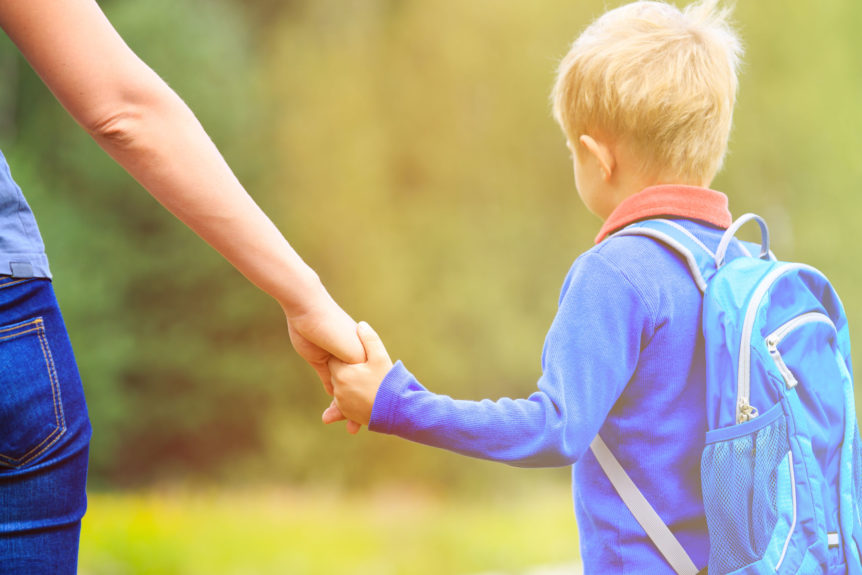 When preparing for divorce, it’s important for couples with children to learn more about how child support is calculated. In the U.S., individual states regulate the payment of child support. Therefore, different formulas are used to calculate the amount.

Three main formulas exist to determine child support. The majority of U.S. states, such as New York, California, Florida, and Michigan, use the income shares model. A few states including Texas and Alaska use the percentage of income model. In the District of Columbia and Massachusetts, a combination of the two used. The Melson formula, the least popular method, is only used by three states: Delaware, Montana, and Hawaii.

With this model, the court bases the payment on a specific percentage of the net or gross income for the noncustodial parent. Also, taking into account the number of children they support. This percentage can be a flat rate or varying depending on the state. In flat rate states, the amount doesn’t change even if the parent’s income fluctuates. For other states, the percentage of income changes any time the noncustodial parent’s income changes.

In states where the Melson Formula is used, child support payments will be based on several factors. The needs of the child or children are taken into consideration. Therefore, since these needs can greatly vary, the amount varies from one family to the next. This formula is a variation of the income shares model. However, it allows more money for child support when one or both parents have an increase in their income. The calculations for this formula can be more complex than other methods.

What About Court Discretion?

While these three methods often work for most cases, the court also has the power to deviate from the standard model of the state and base the child support payments on various other factors, which can include the child’s standard of living before the divorce and the needs of the child. Additional factors the court may consider include the noncustodial parent’s ability to pay the custodial parent, as well as the amount of time the child spends with the parent paying child support. The court also has the option to make necessary adjustments if a parent is paying child support for two or more families.

Interested in learning more about how child support payments will be calculated in your state? We are here to help. Give the Law Offices of Paul Bowen a call today for more details.