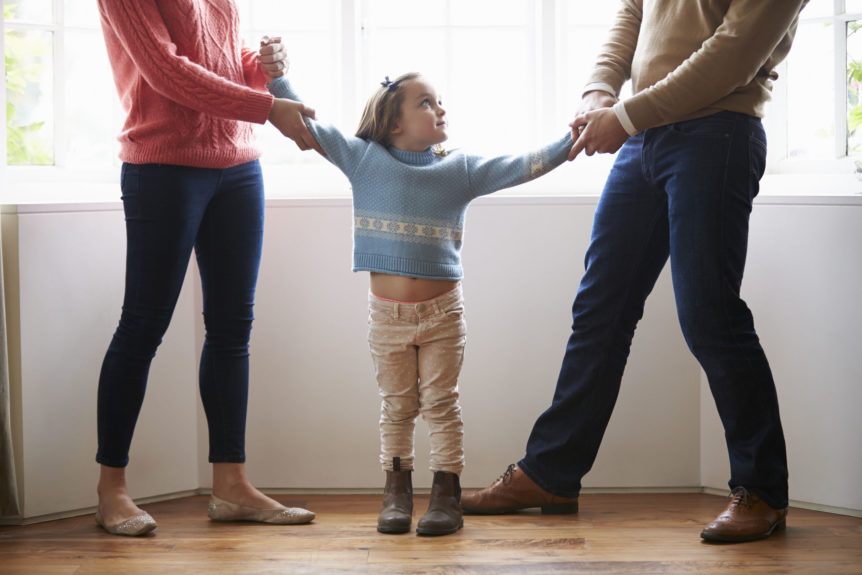 Anyone considering filing for divorce has a lot to think about.  Clearly, the emotional impact of a divorce comes first. Parting spouses must grieve the loss of their marriage.  Most of the time, there is a slew of other emotions as well: betrayal, anger, and a sense of loss, among others. But there are a variety of practical matters to handle in addition to dealing with the feelings that come with divorce.  There is a division of property. There may be a house to sell. Someone has to move. And in families with children, there are joint custody arrangements to be made.

Custody arrangements can be one of the most contentious aspects of a divorce.  A family law attorney is a valuable asset for parents during divorce proceedings.  If you have children and are thinking of filing for divorce, here are five things you need to know about joint custody.

Joint legal custody is not the same thing as joint physical custody.

Married parents have equal parental rights in the eyes of the law.

Many parents separate before a divorce. However, as long as they are legally married they still have equal parental rights.  One parent may choose to petition the court for custodial rights during divorce proceedings.

Mothers do not automatically get custody.

Historically, mothers were more likely to gain physical custody of children after a divorce. This was especially true if the children were under the age of 4.  Many states have done away with this practice. Joint custody is becoming more and more common nationwide. However, laws differ from state to state.

Parents can work together to form a custody agreement.

In the best-case scenario, parents can mutually agree upon a custody settlement.  A mediator can help to help settle disputes if the parents are unable to come to an agreement on their own. When parents cannot agree on a custody arrangement, a family court will decide the matter.

If you have children and are planning to file for divorce, it might be wise to learn more about joint custody.  Reach out to the Law Office of Paul H. Bowen for more information about joint custody arrangements.  In his nearly 30 years of experience as a family law attorney, Paul has helped many families come to a fair and reasonable custody settlement.  Let him put that experience to work for you.