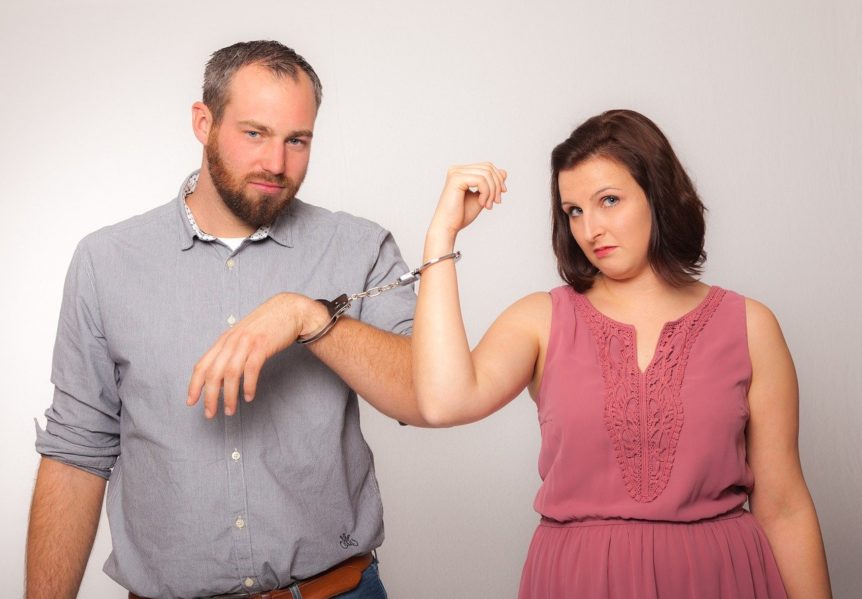 Just as marriage is a big commitment, a divorce is a substantial commitment as well. When people date to get to know each other and finally get married, you would think that they would have a similar process for deciding that they might want a divorce. That is one of the reasons that a legal separation might be a great idea for those who have thought about divorce. Florida divorce laws differ a little bit from divorce laws in other states. Here are some facts about separation that you might not have known.

Separation is Not the Only Option

Although legal separation is not recognized in Florida, it is still possible to reach agreements regarding child support and other related matters without getting a divorce. The couple would still remain legally married but can still achieve separation by obtaining a court order.

A separation involves three terms of agreement when being formalized. The first of these is a separation agreement. The second is a petition for support. This allows one spouse to receive child support. The third of these include postnuptial agreements. This deals with the division of assets etc. If, after obtaining a separation, the couple divorces, the decisions made in the legal separation do not remain ‘binding’. Finally, even though a formal separation is a hefty process to undertake, it can still be quite faster to achieve than a formal divorce.

How is a Legal Separation Different from a Divorce?

One of the biggest differences between a legal separation and a divorce is that, since divorce is final, the couple must remarry to be recognized as a married couple, should they ever sort their differences and decide to try again. In the case of a legal separation, the couple would not have to do this and could maintain their marriage if they decide against their separation. This is an important factor to consider. Some people utilize their legal separation to determine if they actually wish to get a divorce. This only makes sense. If people take marriage seriously enough, it is only logical that they would take divorce just as seriously. Another difference between divorce and separation is the fact that following a divorce, most insurance companies will terminate coverage for the couple. This, however, is not true following a legal separation.

If you are considering a divorce, a legal separation might make sense to consider beforehand. If anything, it will give you an opportunity to ‘test the waters’ and determine whether divorce is actually something that makes sense. The process of divorce can be expensive, painful, and tiresome. A legal separation not only gives time for weighing the decision of divorce, but it also gives the married couple to work through their differences.

Most married couples who are truly in love with one another, although they may not admit it, wish for a chance to make it right and rebuild that which they have lost along the way. Click here to learn about separation and how it differs from divorce. Family law can be hard to understand without the help of a professional. If you have any uncertainties, feel free to reach out to a family law attorney. It never hurts to ask before making decisions close to the heart.